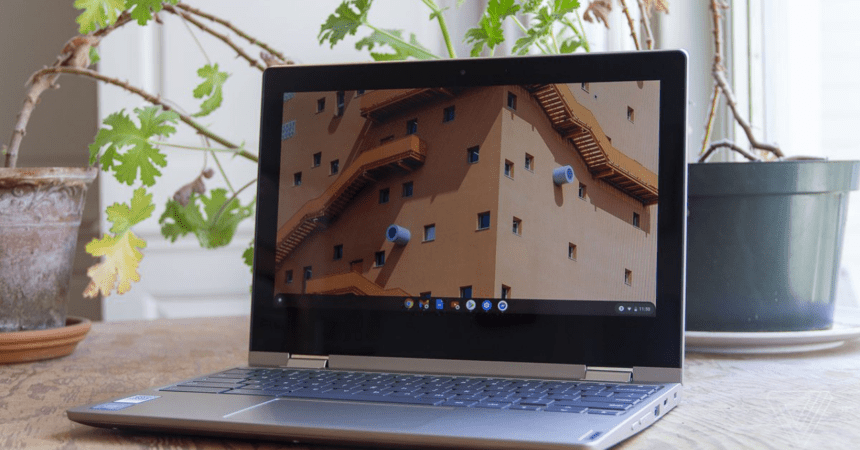 What is the Differences between Chrome OS Flex and CloudReady

Recommended Guides for you:

Best Laptop For Data Science in 2022

Chrome OS Flex is only available on devices that have already been certified to run Chrome OS. Theoretically, it will provide a better experience than what you’ll get with the company’s free CloudReady service. It allows you to install the operating system on any computer.

To try Chrome OS Flex, users will need to go to the Chrome Enterprise website and register. When you sign up for the trial, Google will give you a USB drive with all the software you need. It should only take a few minutes to set up on a PC or Mac device.

create a bootable Chrome OS Flex USB drive to test it out prior to installation. From there, users can install the OS and fully replace the existing operating system, and the USB drive can also be also used to deploy the OS to more devices on your organization’s network. 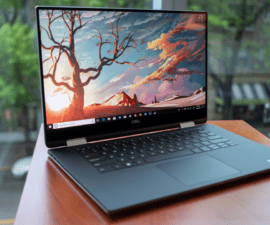